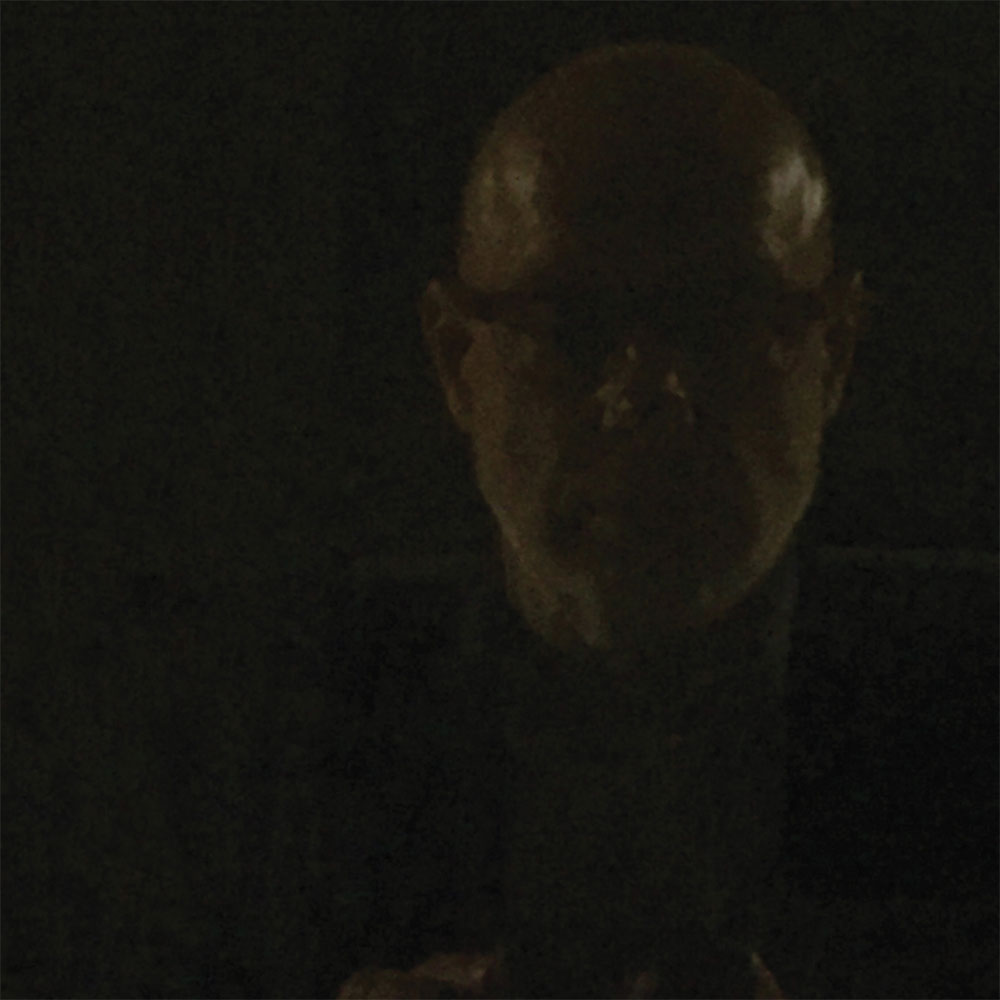 The first words of the New Year can be a daunting thing to write. Even I wouldn’t be ok grumbling about the sham that is the Grammys or those horrible things Kim Burrell said right off the bat. I also have no interest in penning some twee, “New Year, New Me” laundry list of goals for 2017, and the music that somehow represents said goals. Entering 2017, I stand conflicted…ambivalent, above all else.

When we begin a new year, we don’t simply light a brand new fire. We also sit in the ashes of the annum past – we experience time more as an unbroken string of events than something parceled out neatly in weeks and months. On a personal level, 2016 was a pretty great year for me. I somehow procured a dream job. I met interesting people. I loved a lot. But looking outside of my own experience, the year was an utter shit storm.

I have spent the past few days trying to reconcile the rift between the fate I’ve enjoyed and the impending global doom that hovers above inauguration day. It ain’t easy. 2016 was the paradoxical year in which Bob Dylan won the Nobel prize for literature, but Donald Trump was elected president. It was the year that gave us Blackstar, and You Want It Darker, but killed David Bowie and Leonard Cohen, among several others. And while many may find solace in the grace of god, Pilates, or hard drugs, I turn to music as if it’s religion. I look to my records like I am reading tea leaves – and in them I find hope.

So while I have no enduring optimism for humanity, the future of music is a still-bright horizon to set my sight upon. And because of that, I have no catalog of musical new year’s resolutions – no goals etched into stone. But I do have a list of hopes.

I hope to be continually moved by musicians who endlessly reinvent the song, like Michael Gordon and a throng of producers did on Timber: Remixed, one of my favorite releases of 2016. It seems that Brian Eno may be ahead of the curve on this one, as he released his one-track album “Reflection” on New Year’s Day. The 54-minute song is whirring and pensive. It is ceaseless and ever expanding…pacifying and hypnotic in a way that only Eno can achieve. The fact that Eno eschews pause throughout seems both simple and groundbreaking simultaneously – an unrelenting wall of sound that inspires constant focus. The opposite of the high turnover, two-bit pop song.

It was a great way to start a scary new year. Fortunately, I am fearless regarding the state of music to come. Bonobo will release his new record, Migration, on January 13. The album’s leading single “Break Apart” (featuring Rhye) is a twinkling, somber lullaby merging R&B and ambient balladry. In February, New York’s coldest and cruelest month, we will at least be warmed by the experimental pop melodies of Xiu Xiu, who will drop their 11th album, FORGET, on February 24. The blissfully melancholic band helmed by Jamie Stewart, teased the single “Wondering” in late 2016, and will embark on a nationwide tour just before springtime. That is certainly something to look forward to.

This year, I hope that in addition to pushing the boundaries sonically, artists will continue to use their work to further political and social discourse the way Solange did with A Seat At The Table, Anohni with HOPELESSNESS, and Common with Black America Again. Some believe that the imminent political nightmare we face will only acclimatize artists to sincere, topical music. Protest music. ‘You need pressure to make diamonds,’ etc. One such believer is Dresden Dolls’ Amanda Palmer, who recently said in a press conference that, “Frightening political climates make for really good, real, authentic art.”

Palmer went on to liken our current situation to Weimar Germany and the cultural renaissance that flourished there in trying times:

“But being an optimist … there is this part of me – especially having studied Weimar Germany extensively – I’m like, ‘This is our moment.’ Donald Trump is going to make punk rock great again. We’re all going to crawl down staircases into basements and speakeasies and make amazing satirically political art.

It seems a tarnished silver lining, as I’d gladly trade a punk rock reboot for affordable healthcare, stable foreign policy, and a safe nation for minorities. But maybe Palmer is right – maybe she is just being the dutiful optimist she claims to be, and at times like these we could all use a little optimism.

I hope that this year, we lose fewer artists. Zero, if possible. But if we must bid them adieu, I hope that they get a chance to say their farewell with a magnum opus in the style of You Want It Darker and Blackstar, because I can’t think of a better way to say goodbye.

I hope that somehow, we do not lose any music venues this year. 2016 robbed us of Manhattan Inn, Cake Shop, Elvis Guesthouse, and Secret Project Robot (don’t even get me started on the Record Shop fatalities), and it’s sometimes too depressing to think about. I hope that in 2017 new, adventurous venues open their doors to us. Or, at the very least, I hope that no more close their doors for the sake of new Tex-Mex joints, or high-end clothing stores, or luxury condos.

I hope to be perpetually amazed by this crazy, nonsensical thing we call the music industry, potentially the only market in which physical media, like vinyl records, can outsell weightless digital downloads in the year 2016. Maybe it’s just a temporary spike sparked by a fad, but it feels like for once quality is winning over convenience. Even if consumers are mostly hanging LPs on their dorm room walls, I’m simply happy that wax is here to stay – for now.

More than anything I hope that in 2017 we persevere. Culturally, politically, personally, artistically, socially, and of course, musically.