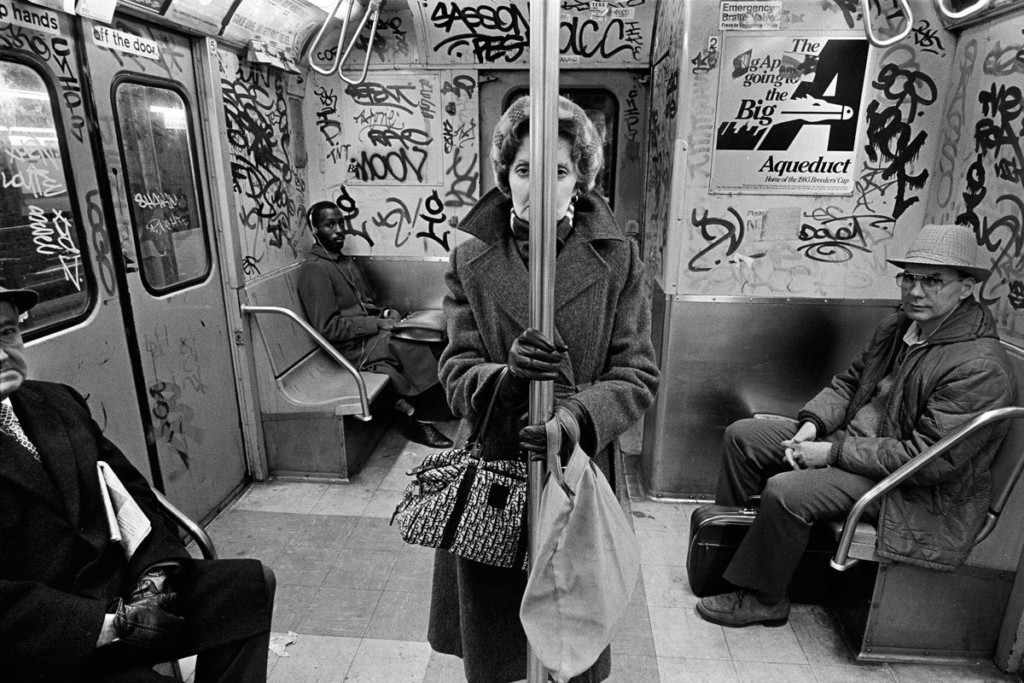 It was native New Yorker Lou Reed who sang, “Give me your hungry, your tired, your poor/I’ll piss on ’em/that’s what the Statue of Bigotry says” in “Dirty Blvd.” The wry piece of poetry was one of many city-centric tracks to grace Reed’s New York LP from 1989. While Reed’s lyrics sound hateful towards NYC, you might consider them more love/hate when you realize that the man who wrote them never left New York (well, New York State, at least). Lou Reed remained a New Yorker when he passed in 2013, and his city praises him still. I am no stranger to the Big Apple ambivalence Reed has put to music since the 1960s. Once you’ve put in enough time here, you tend to make love and fight with this city like a spouse. But good times and bad times aside, New York is hands-down the best boyfriend I’ve ever had.

Today is my first day back in town after being away for more than a month. You can imagine my delight the moment I landed, grabbed my luggage, and ran down JFK Airport’s many moving sidewalks after weeks of sitting. That’s a lot of what you do on the West Coast: sit. I sat in cars, on couches, and at bars, my legs nearly atrophied from disuse. So thirsty was I for the unrelenting motion of this city, and the ability to walk anywhere if you have the time. I longed for efficient but banal things like the Air Train and the MTA, and I beamed when finally boarding them, despite it being 5:38 in the morning. My MetroCard even had $10.50 left on it. Damn, I love this place.

It’s surprising to me that I haven’t written an I <3 NY piece until now, but sometimes you have to step away from something to appreciate it, as the old cliché goes. Fortunately, hundreds – likely thousands – of artists have enshrined their love of New York in song, and that makes things a lot easier for me. Why use my own words, when I can defer to the borough-praising rhymes of say, The Beastie Boys? Their 2004 hit “An Open Letter To NYC” is a sprawling poem to the city, with more New York in-jokes than Seinfeld. But the chorus alone says it all:

“Brooklyn, Bronx, Queens and Staten/From the Battery to the top of Manhattan/Asian, Middle-Eastern and Latin/Black, White, New York you make it happen.”

I can’t boast East Coast origins like The Beastie Boys, but creeping up on a decade of living here, I’m that much closer to earning my I <3 NY t-shirt, and I sure as hell feel all the love for this place evident in “An Open Letter To NYC.”

If you’ve been reading my column lately, you may have noticed a less-than-optimistic taint to my voice. I blame the infernal state of the world, of course – but why the sudden burst of joy? It’s because I am back. And dear sweet New York, I am never leaving you again.

I have just come from Huntington Beach, California, where the idea of culture is bottle-blonde, bronzed, fond of CrossFit. Young professionals can be found dancing to “Margaritaville” and the musical cannon of Pitbull, all while shouting “let’s do shots!” sorority style. One such cultured resident harassed me at a bar a few days ago. She was a former hairstylist-turned-Billabong-clothing-designer and breathing stereotype who proceeded to tell me to shut the fuck up, threaten me with her assault history, and hug me while saying, “I love you” in the span of 10 minutes. Then she flashed me.

If people think New Yorkers are cold, I much prefer our brand of chilliness to the Southern Californian “warmth” I often experience. Everyone makes the assumption that New Yorkers are rude, brash people, but I never get offended more than when I go to other parts of the country, particularly Surf City USA. When the fit, well-hydrated inhabitants of Huntington Beach ask me why I’d ever want to live in such a dirty, crowded city, I just respond with the words of Judy Garland: “The more I see New York, the more I think of it/I like the sight and the sound and even the stink of it/I Happen to Like New York.”

No truer words have been sung. I love New York for its music, and films, and fine art, sure, but also for its sludge, and grime, and smog. When I travel to clean cities, my first question is always, “Where is all your trash?” Cleanliness unsettles me. Dirt=history. Do you think London and Paris would possess the same je ne sais quoi if their cobblestones hadn’t been washed in blood and filth for centuries? No. Filth=character, and if the lyrics of The Rolling Stones’ “Shattered” (“You got rats on the West Side/Bed bugs uptown”) or Fear’s “New York’s Alright If You Like Saxophones” (“New York’s alright if you like drunks in your doorway”) doesn’t convince you of that, I don’t know what will.

You can say what you will of New York. Call our city expensive and wretched and unsanitary. Call us snobs, hipsters, careerists, assholes and aesthetes. We’ve probably been called worse. We don’t mind the hassle or hustle so long as we never run out of music, or museums, or midnight movies to enjoy. And in New York, that’d be pretty unlikely.

Perhaps the countless songs by artists like Leonard Cohen, Grandmaster Flash, NAS, Tom Waits, Bob Dylan, and so many others will better encapsulate the sprawling organism of New York City. I certainly can’t do better than them. So here is a playlist of all of my favorite New York songs. If you still don’t like it here after listening to “Chelsea Hotel #2” or “The Message,” get out. No one is asking you to stay, and the subway’s too crowded.