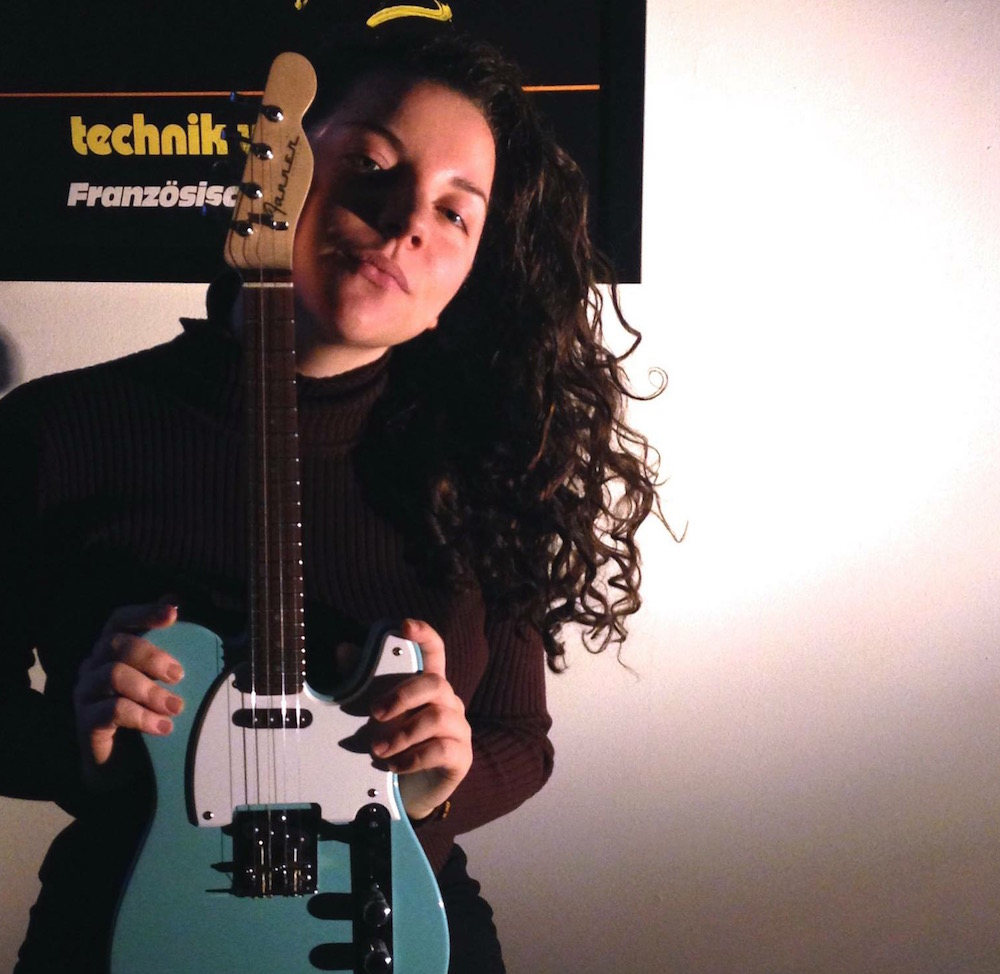 Annique Monet, the dreamy Florida-born singer and multi-instrumentalist known previously for her work with psychpop outfit, Worthless, recently parted ways with the project in order to craft her debut solo album, Phantom Letters, out today on Beyond Beyond is Beyond. Described as “inspired by dreams and heartbreak”, her video for single, “Relapse”, conveys just that – almost as if Monet is casting a spell upon her audience in order to draw and entangle us in the deepest, darkest corners of her psyche. The track itself is mesmerizing, with layered and looped vocals containing whispy structured harmonies, and entrancing, meditative percussion. From the get go, one is hooked thanks to her soothing vocals and foreboding minor chord structures, and at once feels a sense of intimacy with the track – largely thanks to the fact that Monet is single-handedly responsible for every sound you hear on the record.

The video, premiering today with us, shows us exactly what she means when she says that her music is “a look inside her twisted and beautiful world, where you might just see brightly-coloured banyan trees dripping with honey or maybe you’ll hear the inside of a purple nightmare where hexagonal clocks reveal the rise and fall of kings.” Twisted and beautiful indeed, the visuals depict what perhaps Salvador Dali would have put on a moving screen if he could. We’re shown a kaleidoscope of cut and pasted imagery, some of which makes sense and some of which doesn’t, and clips of Monet, clad in a head to toe veil, escaping a machete-wielding assailant who eventually slices her throat. Both a dream and a nightmare at once, “Relapse”, has us completely seduced and ready to hear what the rest of the album will bring us.

Watch the alluring video below, and look out for her new album, which can be purchased here.