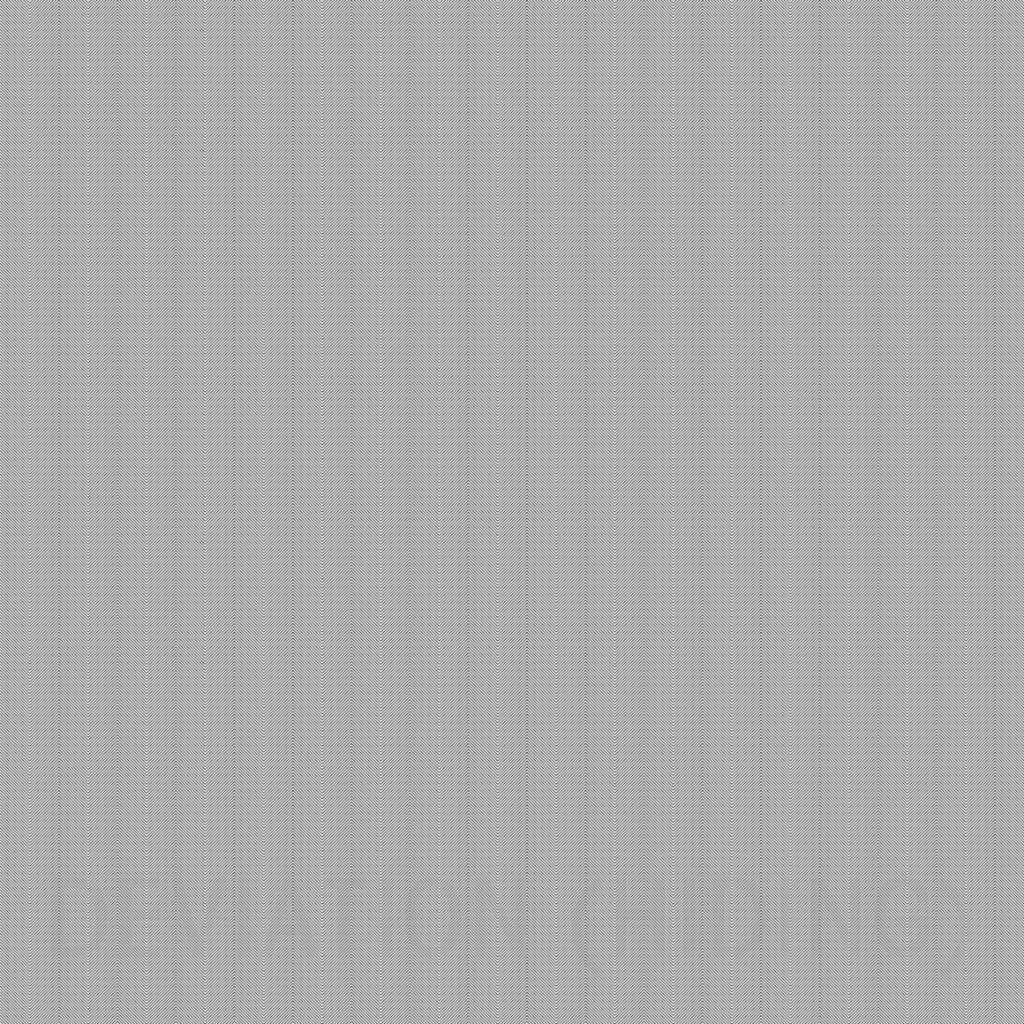 AudioFemme’s Artist of the Month, occult-feminist-doom-gaze-dance-pop group A Place Both Wonderful and Strange comes with new offerings from The Laura Palmer Deviations, their haunting record that astral projects you to “the terrifying last hours in the short and tragic life of Laura Palmer.” While the entire album is worth sacrificing 23 minutes of your day to quell pre-Election Day urges to stab yourself in the neck, of particular interest is Monday’s premiere: APBWAS’s music video for “Prom Night.”

In case you’ve forgotten, APBWAS is the creative child of Russ Marshalek,  joined by Shanda Woods, formerly of We Are The Wilderness, now solo under the guise of OKTI as a member of the Hathor Collective, and Laura Hajek, who also plays as “indie-pop terrorist” Edith Pop. The trio recorded The Laura Palmer Deviations in what was described as a  haunted fever-dream in a shambolic cabin in upstate New York during a blizzard – which sounds eerily familiar to the realm where Laura Palmer’s soul likely rests. In “Prom Night,” over ominous and enchanting noise we’re visually apparated to the woods with shaky visuals spookier than the Blair Witch sequel. Eerily identical to the images that appear inside one’s eyelids, yet as if during an ecstatic ritual during a dark moon, the video searches for an answer that’s up to you to solve, while mirroring the music impeccably. Watch the video, created by Father D∆rko/ D∆rko Visuals, below.

Yet that’s not all. What’s an album like The Laura Palmer Deviations without a remix? First off the remix album, I Miss Her So Much by Hiding, from Chicago, is the aptly titled “Deviations (Hiding).” Released on Marshalek’s newly launched OWLs label, the slow-building death-ambient track maintains the signature occult inclinations of APBWAS while creating an ambiance that one could meditate or rest to, although you might find yourself dreaming of a Laura Palmer-inspired burlesque performance or your own search disturbing search for BOB. Listen below.