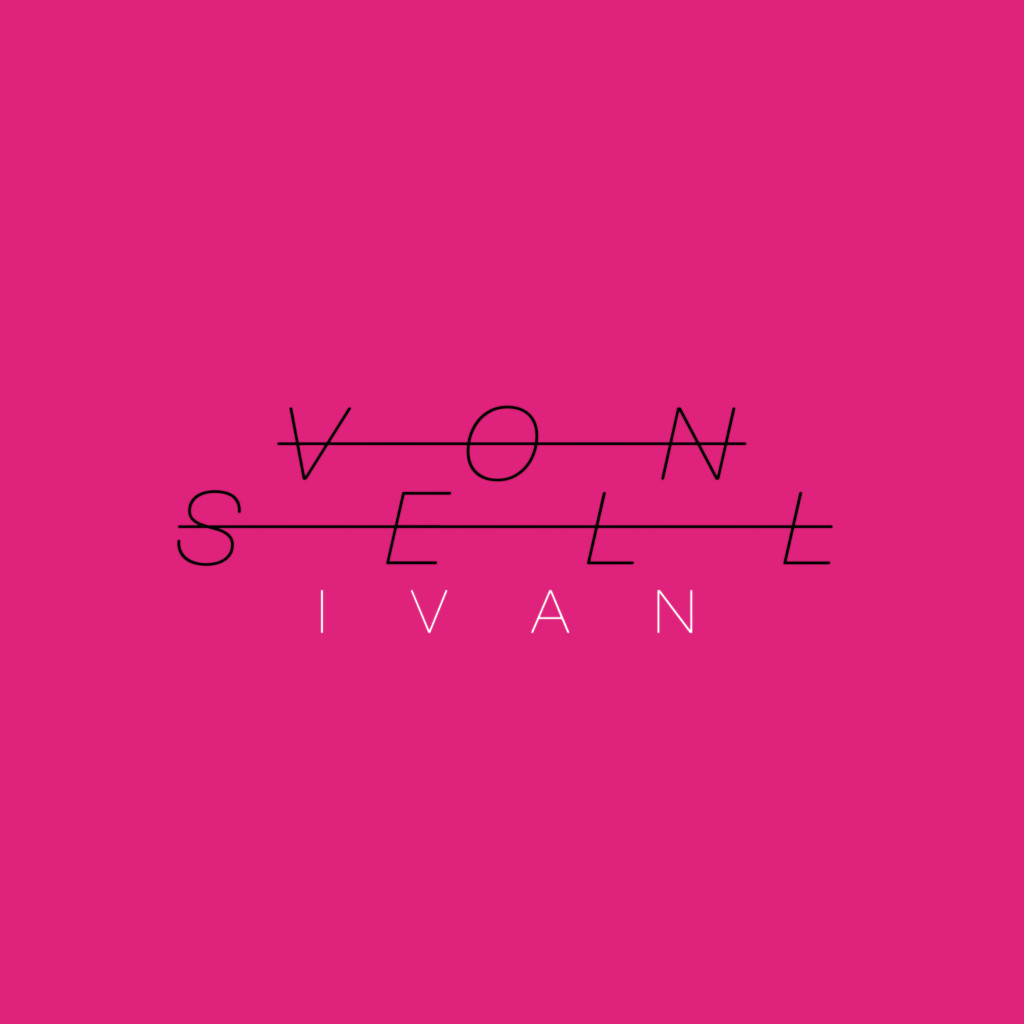 “Ivan”, the sparkling debut track from brand new electropop musician, Von Sell, was released today, and already has us itching for what may come next from this young artist. With a shimmering melody line announcing the direction of the song throughout its opening measures, and a propulsive four-to-the-floor bass/drum combo that enters soon thereafter, the track immediately hooks its listener in its clenches and doesn’t let go until the very last note is played. It’s Von Sell’s vocals, however, which perk our ears and beckon us further into the depths of his musicianship. His ringing falsetto feels one of kind, amid the plethora of today’s gritty and grinding garage-pop crooning, and makes us nostalgic for our favorite 90s era R&B and soul, while its danceable qualities push it boundlessly into the future. Lush orchestral touches embellish Von Sell’s impish lyrical conceit (“you’re young and pretty now // I wanna be just like you”), tempering whimsical musings with the heavy weight of serious artistic leanings. During its middle portion the song pauses in order to unravel, as cascading arpeggios elicit the undeniable feeling of tumbling from great heights. Not for long though. We’re soon to be caught and swooped back up by the hook moments before hitting the ground. When it finally ends, our only impulse is to press replay.

Listen to “Ivan”, here, via Soundcloud: