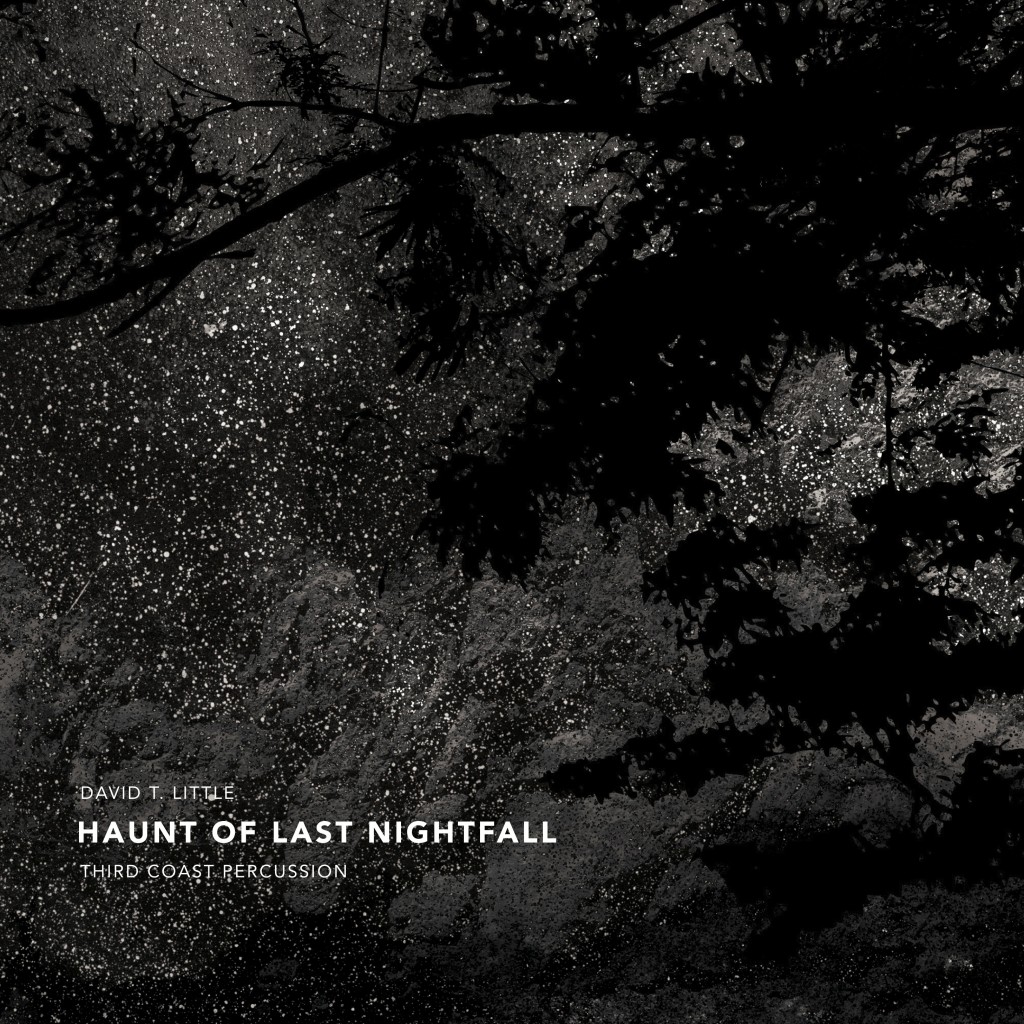 David T. Little’s seemingly inborn theatricality complements his music’s strong themes. A classical composer with a rock drumming background who, in the company of an array of edgy and sometimes rock-leaning classical groups–the Kronos Quartet, Alarm Will Sound, and his own project Newspeak, to name a few–flirts with the rock/classical boundary, Little’s got a knack for unlikely but accurate pairings. In “…and there was morning – the Second Day,” the first track released off his forthcoming album Haunt of Last Nightfall, that tension lies between the courteous delicacy of minuet-ish xylophone trills and heavy strains of hard rock.

In early 2013, Little’s evening-long, multi-perspective cantata “Soldier Songs” demonstrated this blend of theme and experimentation on a grand scale. After interviewing soldiers, Little divided the experience into three phases of life–the young soldier playing war games, the fighting soldier, and the old soldier reflecting on his experience–to draw tormented circles around the ultimately incommunicable experience of war. Details like hip hop music filtering out of young soldiers earbuds add sharp, astute, and decidedly Little-ish twists on the music.

In “…and there was morning,” the parallel lines–one light, one heavy–lose separation as the song progresses, the bell-like melody drawn into and eventually transformed by the dark, rock and roll line. For all the new dawn-ness of its title, there’s little salvation in this song. Biblically, the second day marks a separation between the waters, and the creation of the heavenly expanse that sits between them. The song plays with boundaries and borders, considers and inverts the meaning behind their distinctions, but doesn’t seem to end with separation–if anything, the opposite is true. The song begins clear and clean, the xylophone separated into neat phrases, but by halfway through the track this line has been overtaken by chaos, churning electronics and sinister bass line lows. Little’s imagination is active, creating shadows out of clean separations, and a kaleidoscopic image out of a familiar picture.

David T. Little’s new album, Haunt of Last Nightfall, is out February 25th on New Amsterdam Records. Listen to the first single off that album, “…and there was morning – the Second Day” below: