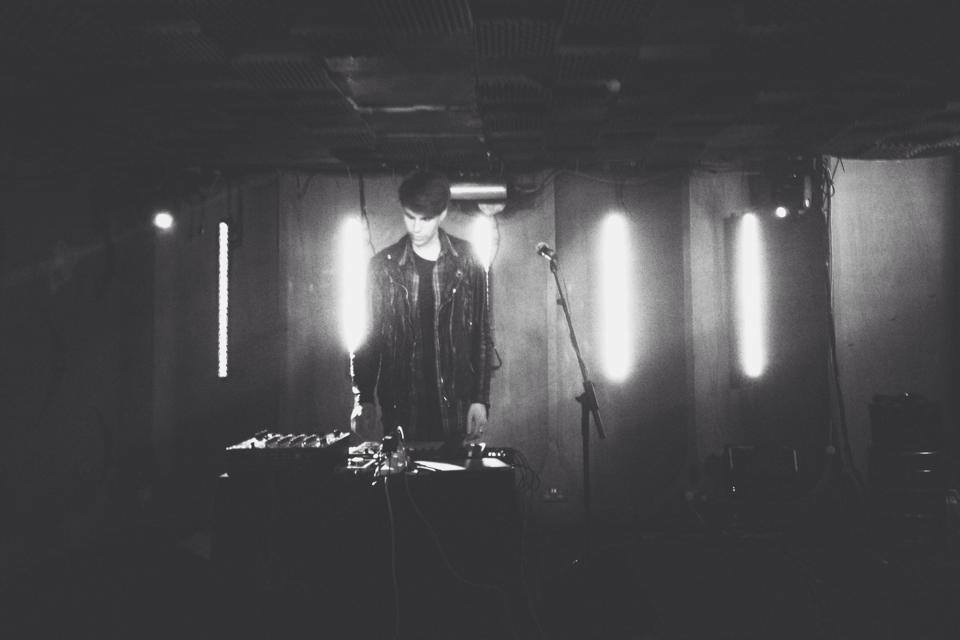 Luka, the lithe Hamburgian making seismic waves with his remixes of DIIV and James Blake-not to mention his warbly take on Zoo Kid’s (aka King Krule) jam “Out Getting Ribs”-has made another ripple with “Lowdown,” the latest single off his forthcoming EP The Nest.  Grounded by warm crackles of a dust-drenched record and tinkling percussion, “Lowdown” is more like a wash of sonic watercolor than a song.  This track is the definition of ambient: one that better serves as a film score supplement or the backdrop to casual drug use.

Something about this track activates a stimulating visual scape.  The bleary, stretched out vocal sample connotes siren calls-I’m talking The Odyssey, not an ambulance-and therefore gives the song an aquatic aspect.  Listening to it renders one a bit slack, like you’re floating through cool blues with the weightlessness of silk and the lethargy of molasses.

Aside from its painterly projections, “Lowdown” possesses blissful neutrality.  It is void of cultural strangulation, being at once an amalgam of Eastern and Western influences.  On the one hand it is ethereal and New Age laden…on the other it is a simple, chill track that asks nothing of its listener but to turn the volume to a moderate level.  It is repetitive in a non-irritating way, coming off like a shy second cousin of Grimes and Moby.

Look for Luka’s debut EP The Nest, which came out July 14th.