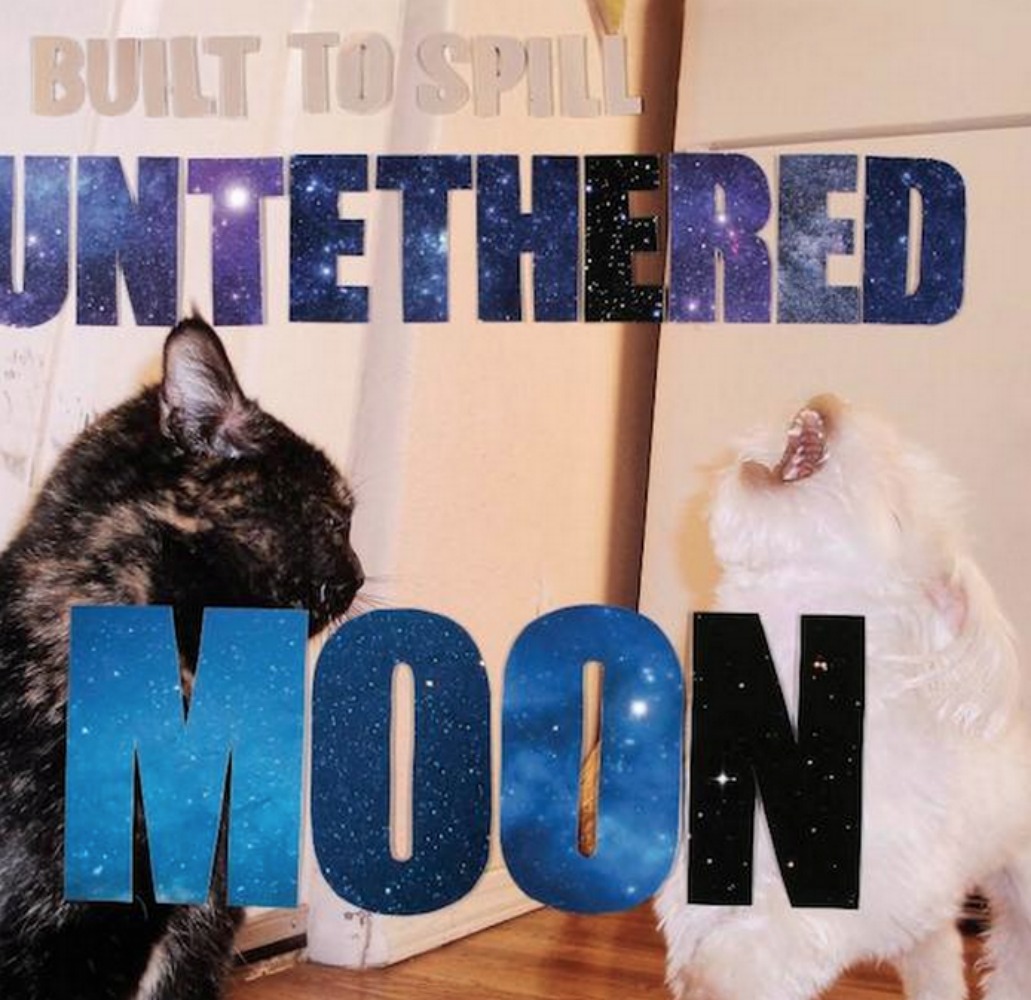 There’s a cute dog and cat on the cover of Built To Spill’s upcoming album, Untethered Moon. I could only take that as a good sign that I’d like their new song, and I was right.

“Never Be The Same” layers strummed guitars over a laid back groove, in the form of a killer bass line. “Go everywhere you wanna go/ See everything you wanna see/If that’s what you want, you got it, you got it” Doug Martsch sings. His voice wavers between being encouraging over a new beginning, and somber because it means the end of something else and things will, of course, never be the same.

This is the band’s eighth album, and the first with drummer Steve Gere and bassist Jason Albertini. Untethered Moon will be available digitally on April 21st, and on vinyl as a Record Store Day exclusive on April 18th. Check out “Never Be The Same” below!