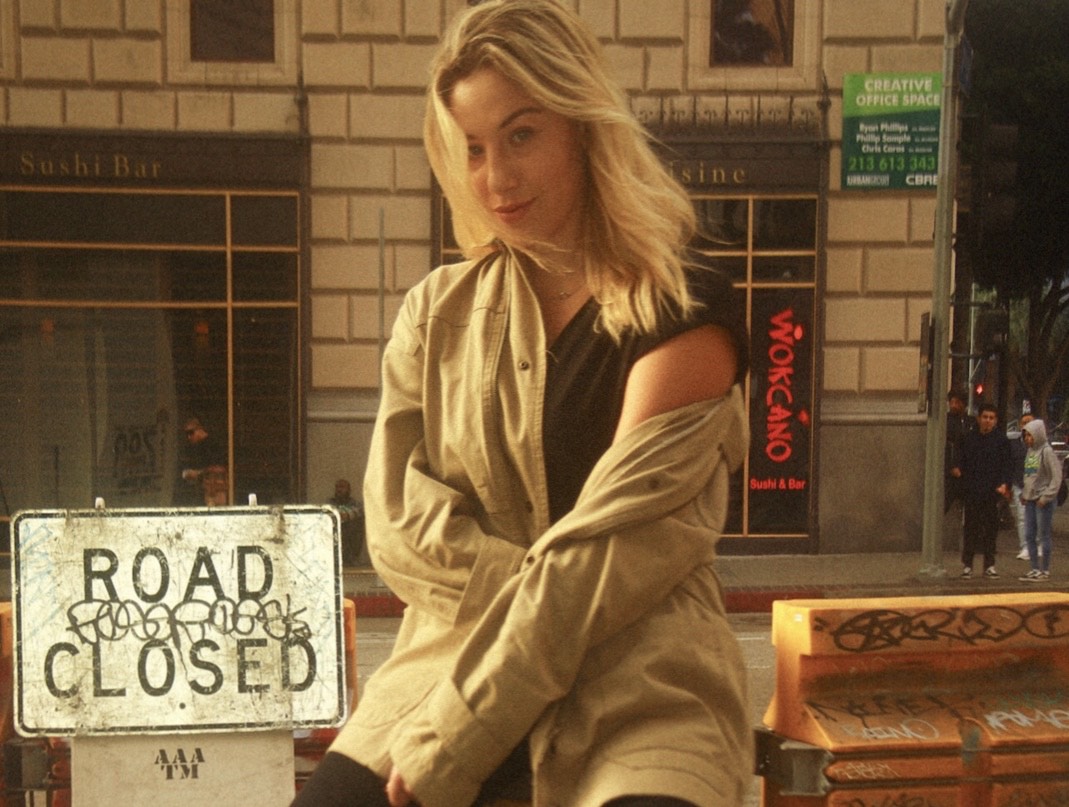 Sydney Jaffe is currently a sophomore in college, and her music incorporates both the struggles and attitude of youth and an artistic maturity beyond her years. The singer-songwriter’s songs are flirty and playful, yet strong and self-assured. She sings about refusing to be viewed as interchangeable on previous single “Collection,” while “Complicated” voices her frustration with a partner’s indirectness, and “Reckless” is an anthem for teenage rebellion.

Jaffe’s Youtube channel is full of covers of artists like Charlie Puth, Lady Gaga, and Adele, which were the first songs she recorded before writing her own music. She released the EP You Know Me in 2018 and is planning to work on another EP or album soon.

The 20-year-old’s latest single, “Boys Like You,” is perhaps her most refined thus far, both musically and thematically. You can hear hints of Ariana Grande in her voice as she belts over catchy electronic beats, “Hands to yourself / You can touch it when I say so / I swear I’m an angel / Can’t you see my halo? / I been dancing on the tables / Got me feeling good / Call you back the morning after? / Bet you wish I would.” The track goes on to describe a rowdy night where Jaffe is letting loose yet still very much in control.

“I wanted to send a message to people who try to play around with not only me, but just girls in general, that when it comes to the people we actually value in our lives, it doesn’t end up including people who are just playing around with us,” she says. “It can be fun, it can be a crazy time, but in the end, it’s not a game, and it’s still real life, so we should all have respect for whatever people want to do.”

Several of Jaffe’s songs deal with sexuality and sexual self-discovery, which she says is not a conscious choice so much as a byproduct of her being generally open in her lyrics. “I’m not really afraid to talk about anything in my music, and sexuality has just been one of those things, along with many others,” she says. 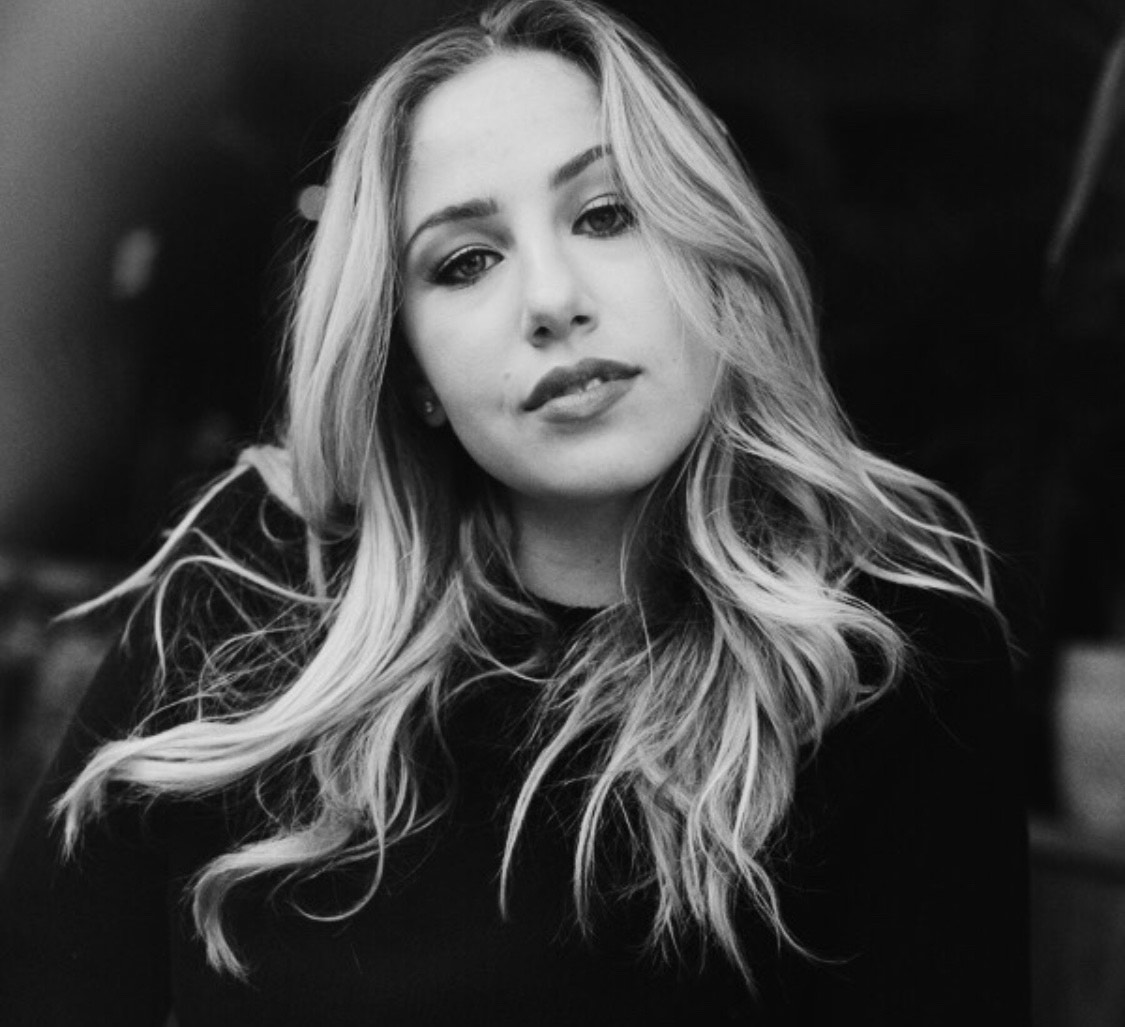 Jaffe’s openness is part of an overall thread of empowerment that she hopes people take from her music. “I want people to get this sense of confidence out of my songs,” she explains. “As much as I see feminism as empowering women, which most of my music does address, it really just means equality for all genders, and confidence in who we are is the best way to achieve that.”

Jaffe is currently studying at the University of Southern California’s music school, and she plans to continue making music after graduation. “I’m surrounded by people who do music every day, so it pushes me to keep doing my thing and doing it well,” she says. “I really just want to continue to find my sound and take that wherever it leads my music. But we’ll see where life takes me.”