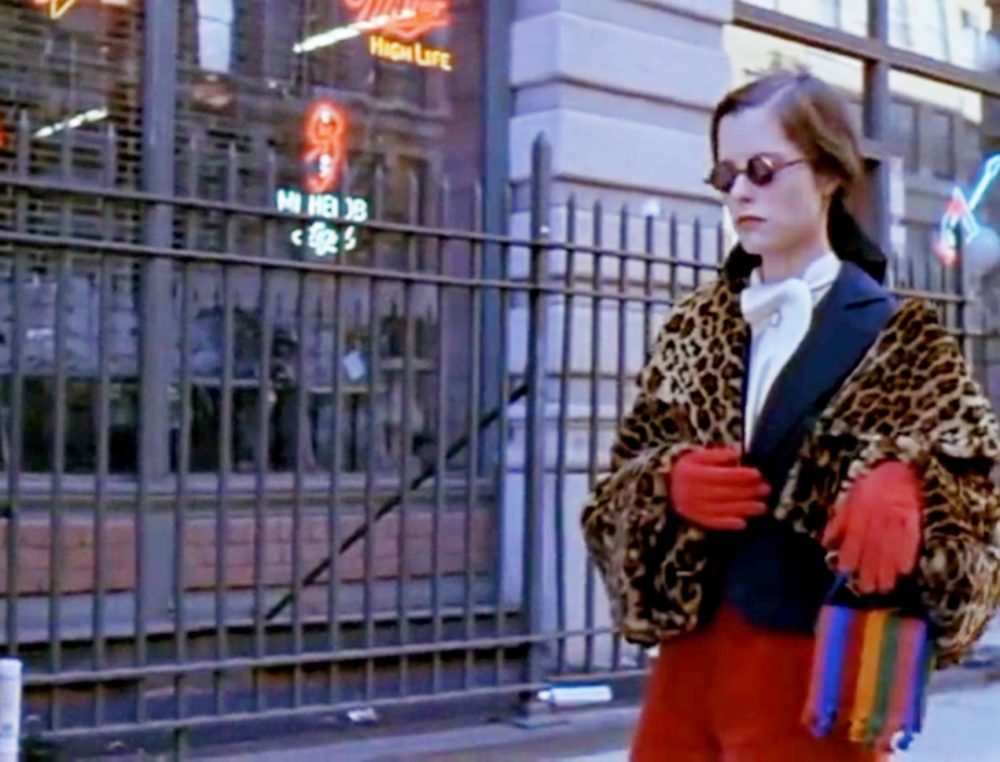 I can’t remember exactly when and where I first saw Party Girl, the 1995 indie flick starring Parker Posey as Mary, a New York party promoter-turned-library clerk. Over the course of the late ’90s and into the early ’00s, I watched it a lot and, every time, there was one scene that stuck out for me: Mary, having finally learned the intricacies of the Dewey Decimal system, decides to rearrange her roommate’s record collection accordingly.

Leo, her DJ roommate, is livid. “Give the system a chance,” she tells him before explaining the categories – “tribal, sleaze, disco” – that are subdivided into more specific categories. He rattles off a list of tunes he needs for that night’s gig, everything from Sylvester to Gang Starr. She finds and pulls them.

It’s genius! Of course, the same system that is used to organize library books would work for a DJ’s record collection. Alphabetizing records alone won’t cut it when your collection is more than a couple crates. Genres are a start, but the more specific you can be when categorizing the albums, the easier it is to grab your vinyl and go when you have a gig. Whenever I watch this movie, I hone in on this one scene and think that I really need to do this. It would make it so much easier to find what I need when I need it. Then I realize just how long this project would take, particularly for someone like me, who hasn’t used an actual card catalog since Los Angeles Public Library moved to computers, which may have been around the same time that Party Girl was released. Still, it’s something that’s forever on my to-do list.

But, I love this scene for more than just aspirational reasons. In Party Girl, which hit its 25th anniversary earlier this month, Mary is the quintessential ’90s cool girl. She lives in a loft in New York, has an impeccably organized closet of designer clothes and hobnobs with club kids. She’s also irresponsible, insensitive and bratty. Her quest to learn the Dewey Decimal system and become a library clerk isn’t a personal ambition, at least it’s not in the beginning of the movie. She does it to try and prove to her librarian godmother, who bails Mary out of jail near the start of the film, that she’s not a total fuck up. She’s trying to prove that she’s smart.

Throughout the movie, there are two forces vying for Mary’s attention – the Party Girl and the Library Girl – like the devil and the angel on a cartoon character’s shoulders. The Party Girl is reckless, self-absorbed and lacking – as Judy says of Mary’s late mother multiple times in the movie – in “common sense.” The Library Girl is careful, helpful and knowledgeable. The film is essentially working with two female archetypes and the viewer decides if Mary has to be one or the other. Or, can she grow into a responsible, conscientious person without leaving the party? In the scene where Mary reorganizes the records, she does both. And, while she’ll slip up multiple times between this moment and the end of the movie, it’s the moment where we see that this doesn’t have to be an either/or situation.

There’s an underlying theme about the perceived intelligence of women that runs through the film. Later in the movie, Judy finds out that Mary had sex in the library. She scolds her goddaughter, “Melville Dewey hired women as librarians because he believed that the job didn’t require any intelligence. It was a woman’s job!” Judy, a middle aged woman working a highly skilled and sorely underpaid job, overcompensates by getting tough with Mary.

Meanwhile, Mary struggles to prove herself. After her crush, a teacher from Lebanon who is running a falafel cart when they meet, mentions Sisyphus, she starts reading Camus and shares her newfound knowledge with her roommate. “I think I’m an existentialist,” she says. “I do.” She spends a night in the library trying to learn that Dewey Decimal system.

And that brings us back to the record collection.

I always think of Party Girl as a music movie, even if music only plays a supporting role. It’s a movie filled with jams – Dajae’s “U Got Me Up” and  Dawn Penn’s “You Don’t Love Me (No, No, No)” are just a few of them – and club life is part of the narrative. More importantly, though, Mary is trying to prove herself in a way that women must often do, particularly in music. When she reorganizes Leo’s record collection, we see a young woman who knows her shit. She understands the music, the way a DJ would need to have everything sorted and how to use an organizational system to accomplish that. It may be a short scene, but it says a lot about the character and how we view intelligence, while the movie itself was ahead of its time for the way it portrays music fandom – from a young woman’s perspective.