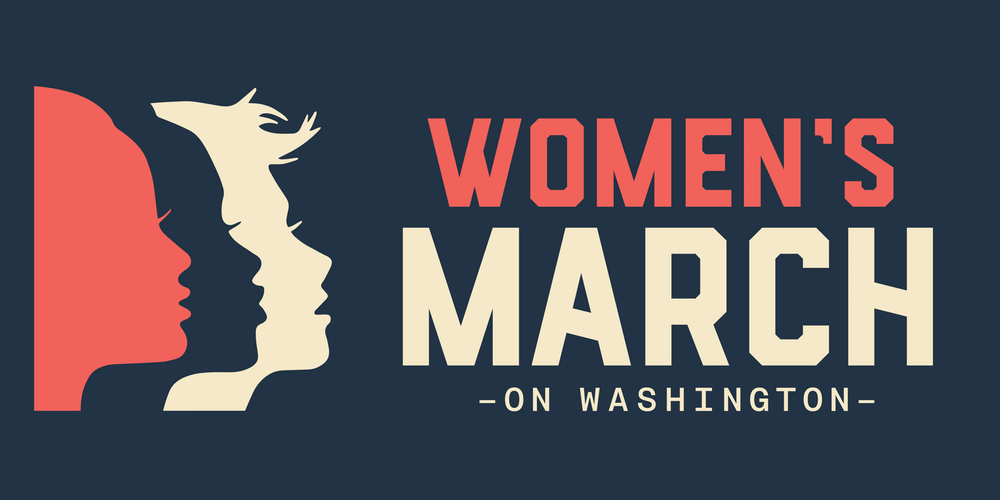 It may be difficult to remember what politicized youth culture looks like. Some of us weren’t born in time to witness it at full wattage – in the student-helmed anti-war campaigns of the 1960s. The Civil Rights Movement that marched for the cessation of our own domestic race war. The efforts of second-wave feminists to seal with mortar the gender gap that has plagued most of human history. The Reagan-era LGBT activists, who effectively fought the religious right’s claim that AIDS was solely God’s way of eliminating the gays. Or the more widespread fury Reagan’s cabinet stoked in the poor, the disenfranchised, and the mentally ill when they binned the Mental Health Systems Act just as they were settling into office.

All of these efforts found their way into youth culture, whether directly, or just as an undeniable force of the time. Film, fashion, literature and music reflected the political unrest of their respective era in one way or another. And because youth culture and pop culture are all but synonyms in this country, whatever the “kids” liked was as pervasive back then as it is now.

Despite their history, politics and pop culture have an unsteady relationship. When we look specifically at music and politics, there lies an on-again, off-again affair that is as fickle as a middle school romance. From a zoomed-out, perhaps overly simplified lens, the pattern of their union seems to ebb and flow, with en vogue factions of politically incensed music followed by complacency and nihilism.

The anti-Vietnam War activists were emboldened by the music of Bob Dylan, Edwin Starr, Pete Seeger, Joan Baez, to name a few. Seeger and Baez’s politics in particular overlapped with their support for the Civil Rights Movement. While the latter effort inspired the likes of Nina Simone, Gil Scott Heron, and Marvin Gaye, among many. The Black Power Movement and Black Panther Party found an odd ally in the likes of Detroit radicals the MC5, and the proliferation of politico punk during Regan’s reign is undeniable.

Punk was one of the few musical styles that seemed to morph its focus within the same genre. The substance-fueled hedonism of the mid-to-late ‘70s (Richard Hell and the Voidoids, The Dead Boys, The Germs, etc.) eventually gave way to the more substantive and topical songs of bands like Reagan Youth, Dead Kennedys, Youth Brigade, and Crass.

Arguably, the latter camp’s music is less lauded on a critical level, but both have their place in political and sonic history. While first wave punk certainly had many things to rebel against (The Eagles), it was also sprouting out of a time in which youth culture wasn’t as politicized. The Ramones weren’t exactly partisan revolutionaries staging protests and forming their own Weather Underground. First wave punk was more cultural rebellion than it was political rebellion, despite what Malcolm McLaren would have liked you to believe about his Sex Pistols, or his New York Dolls, whom he steered into a phony, late career Communist phase. It was more shock marketing than an actual political statement.

Second wave punk, despite being less inclined to smuggle interesting pop melodies, jazz, and a love of Doo-wop into its songs, had a whole hell of a lot to rebel against. Of course, everybody still hated The Eagles, but the onslaught of Reagan’s conservative policies, the oversold, underperforming promise of a suburban utopia (let alone an urban one), and the apolitical punk movement just before, left more to be desired.

The very aimless debauchery of previous punks inspired D.C.’s Straight Edge Movement, helmed by Minor Threat, whereas bands across the country needed only speed as an impetus for changing the game. Once showing its component parts of rock n’ roll and other beloved genres, punk had grown a thicker skin and put on a war helmet. When hardcore emerged with bands like Black Flag and Bad Brains, it somehow morphed what punk meant for generations. It had literally been hardened, and shined like a weapon. No longer existing for the sake of its own exploratory purposes, but as a vessel for discourse and agitation.

And it wasn’t just the punks who were getting political. The Reagan administration saw criticism from musicians obscure and mainstream both. Let us not forget that despite Reagan’s misuse of Bruce Springsteen’s “Born In The U.S.A.,” as his re-election campaign score, the song is in fact a damning reprimand of Reagan’s mistreatment of American veterans and his economic policies. Even His Purple Majesty Prince used music to criticize Reagan in cuts like, “Ronnie Talk to Russia” and “Sign o’ the Times.”

Sadly, none of this has happened in my lifetime. Though it may not be entirely true, I feel as though I have lived in a time period without its own protest music. I was too young to understand the relevance of ‘90s rap, let alone remember it as it happened. Only now, with detached hindsight can I see that it too was protest music, no matter how much the media tried to demonize it. I remember a smattering of artists, mostly smallish in name, condemn the Bush administration in the early 2000s…but I also remember that when a mainstream band tried to be critical, they got panned.

I will never forget how unexpected country sweethearts the Dixie Chicks nearly lost their fan base when in 2003, singer Natalie Maines spoke out against Bush at the Sheperd’s Bush Empire Theater in London:

“Just so you know, we’re on the good side with y’all. We do not want this war, this violence, and we’re ashamed that the President of the United States is from Texas.”

I didn’t start immediately loving every song the Dixie Chicks put out, but I was sure as hell proud that a mainstream country act would risk the bulk of their followers to speak their mind.

There has long been a lull in political music. The eight years of Obama’s presidency have left us complacent – and they shouldn’t have. There is always something to improve. Just as the second crop of punks made the genre their own; just as the second wave feminists worked to continue what the first wave had laid for them; just as the Black Lives Matter movement has taken the still blazing torch from the Civil Rights activists; it is the turn of the artists, the authors, and the songwriters, to match the task at hand with cultural inspiration. Fiona Apple knows this, as she’s already given us two anti-Trump tunes. There was of course her Christmas parody, “Trump’s Nuts Roasting on an Open Fire” released just around the holidays. But her new song, “Tiny Hands” is one to march to.