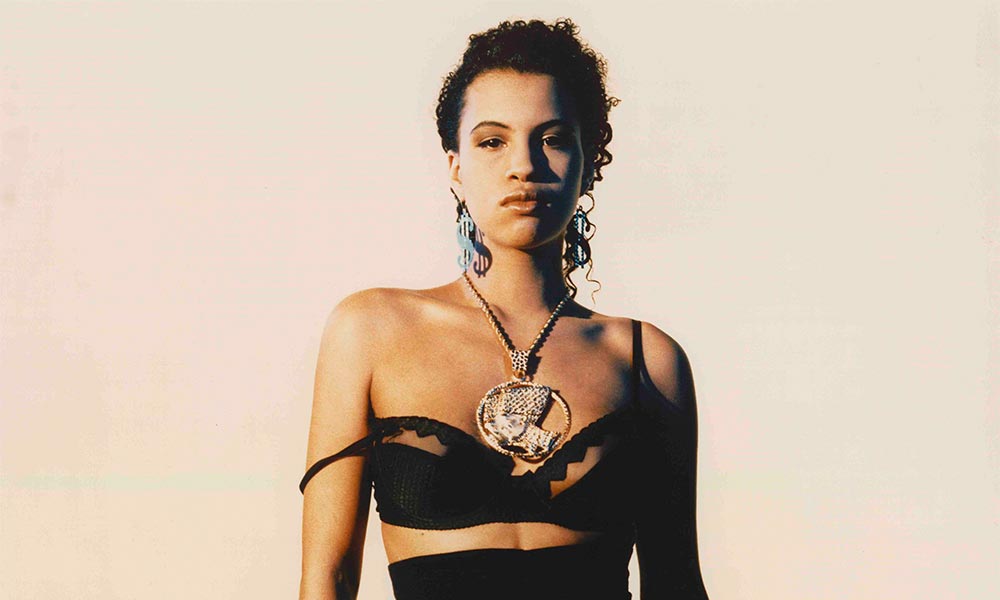 We were existing on the cusp of the 1990s. The ’80s as people remember it now, an era marked by new wave, John Hughes’ teen flicks and Ronald Reagan, was essentially over by 1989. Yet we were still a ways off from the sounds, sights and politics that would come to define the ’90s.

During that in-between time, music was all over the place in the best possible way. Hip-hop was at its peak of sample-heavy creativity: De La Soul debuted with 3 Feet High and Rising in March of that year; that summer, the Beastie Boys dropped Paul’s Boutique. The Cure and Depeche Mode were cementing their status as icons of the alternative, the former with the album Disintegration and the latter with the hit single “Personal Jesus.” Meanwhile, underground dance music from Chicago house to Detroit techno to U.K. acid had infiltrated its way into pop music, whether or not the average listener realized it.

That space between the ’80s and ’90s is a sorely underrated era for music. It wasn’t as easy to define and market as the early ’80s or the post-Nirvana ’90s. And, to be fair, there were loads of releases that any of us could argue were terrible (of course, that’s the case for any given era, not to mention completely subjective). But it’s also a time of albums like The Stone Roses self-titled debut and Janet Jackson’s landmark Rhythm Nation 1814, both of which went on to influence generations of subsequent artists.

I thought about this while listening Neneh Cherry’s album, Raw Like Sushi, a 30th anniversary edition of which was released digitally in January and out on vinyl on February 14. The full-length appeared midway through 1989 and went on to have chart success in multiple countries, cracking the top 40 of the U.S. album charts in September of that year. Meanwhile, lead single “Buffalo Stance” would become the album’s calling card, peaking at number 3 on Billboard’s Top 100 in June of ’89. It was a mainstream hit of its time that would settle into a sort of cult popularity over the decades that followed. It was a commercial album steeped in underground culture – mainly hip-hop and house, but also punk by way of its attitude and Cherry’s musical history – that would quietly influence the club sound of the coming decade and beyond. In fact, just last month, Robyn referred to Cherry as her “hero” in an Instagram post.

Technically, Raw Like Sushi was Cherry’s debut album, but the Swedish singer had been active for years prior to its release. She played in a string of post-punk bands, including The Slits and Rip, Rig + Panic, and had collaborated with The The. She also appeared on a 1987 b-side from the duo Morgan McVey (featuring Cherry’s future husband and frequent collaborator Cameron McVey) called “Looking Good Diving with the Wild Bunch.” That song would eventually morph into “Buffalo Stance.”

In a 2015 mini-documentary, Cherry refers to “Buffalo Stance” as a “tribute to the Buffalo crew,” group of creative Londoners led by the stylist Ray Petri that would influence British fashion of that decade and beyond. Cherry herself was part of that circle and it was through Petri, who died in ’89, that she would connect with art director and stylist Judy Blame, who became the singer’s close collaborator. Cherry’s look during the Raw Like Sushi period – big earrings, lace-trimmed bike shorts and bomber jackets – linked together the ’80s and the ’90s.

Similarly, the sound of the album links together the decade that was ending with the one that was about to start. Tim Simenon, otherwise known as Bomb the Bass, co-produced “Buffalo Stance” at a time where he was emerging as a dance music heavy-hitter. The album’s players included Nellee Hooper, who was coming into his own as a producer with his work for Soul II Soul; he would go on to produce for Björk and Madonna. “Manchild,” another single from the album features Robert “3D” Del Naja of Massive Attack as a co-writer. In fact, the connection between Massive Attack and Neneh Cherry is quite close. She was an early champion of the group and, as member Daddy G recalls in an interview with The Guardian, they recorded parts of their debut album, Blue Lines, at her home.

Listening to the 30th anniversary edition of Raw Like Sushi, which includes oodles of remixes, the depth and breadth of this album’s dance music legacy are more obvious. Arthur Baker, whose previous work on tracks like Afrika Bambaataa and the Soul Sonic Force’s “Planet Rock” and New Order’s “Confusion” made him an icon of cool ’80s, provided both a house and “nearly neu beat” remix of “Buffalo Stance.” Kevin Saunderson, a pioneer of the Detroit sound then well known for his project Inner City, gave the single a “techno stance.” Meanwhile, Massive Attack, still a couple years away from their debut album, remixed “Manchild.”

Cherry would go on to have a fruitful career; four solo records followed Raw Like Sushi, the most recent being Broken Politics from 2018. She has also collaborated with a number of other artists, including Peter Gabriel, Gorillaz and Loco Dice. But her first solo effort remains a particularly strong legacy. It’s an album so dialed into the moment in which is was made that it essentially predicts the future.