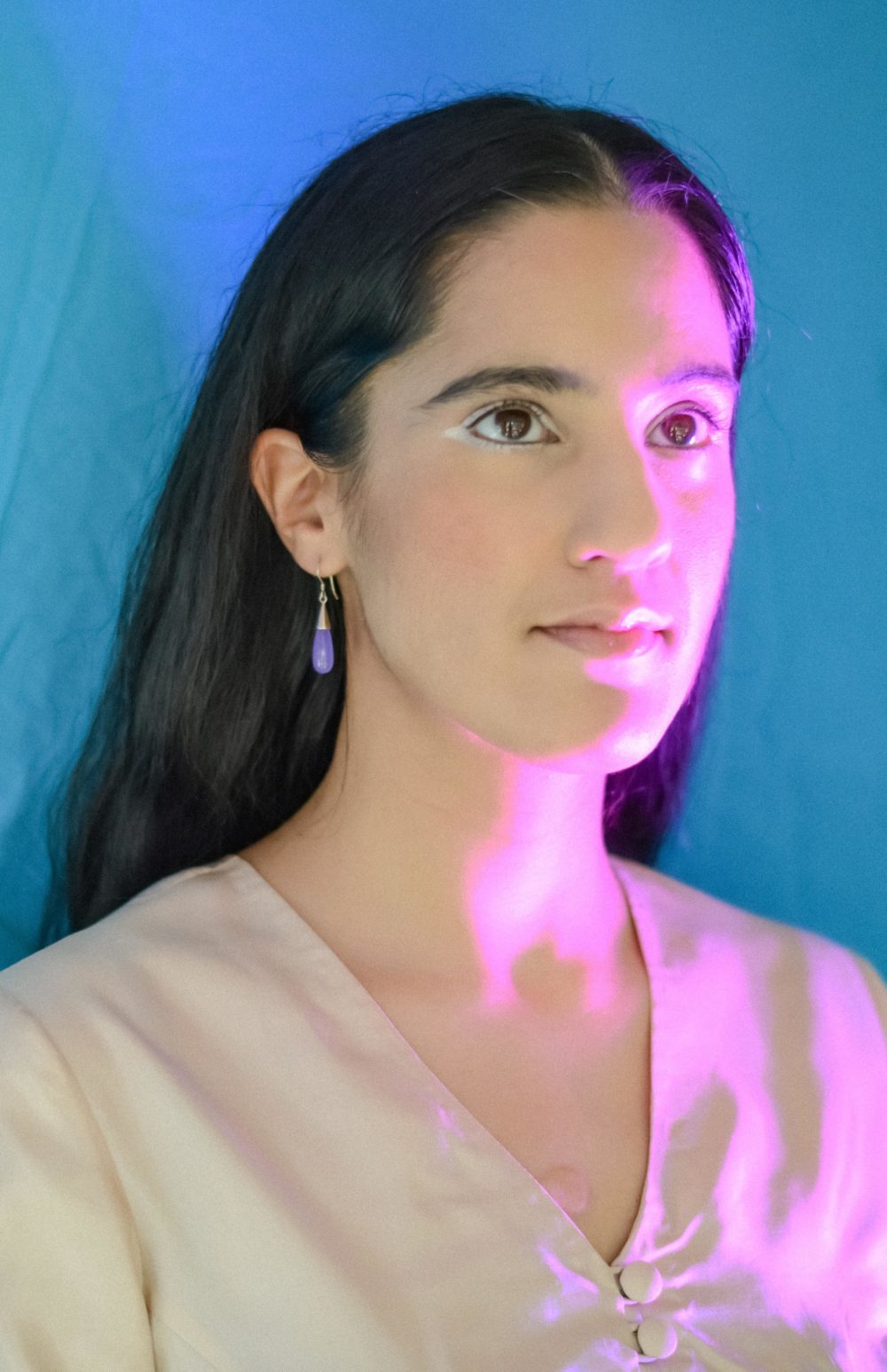 In April, Ami Dang’s family held a gathering on Zoom as both an observance of the Sikh holiday Vaisakhi and a prayer session for her aunt and uncle, who had both contracted COVID-19. Dang’s mother requested that she sing a hymn.

“It was an especially troubling time because my aunt and uncle were getting sick,” the Baltimore-based singer, sitarist and producer explained by phone. The request to sing for her family, which Dang had done many times in the past, reminded her of the power of “healing music and religious music,” though sadly, her aunt later died of the illness.

Dang says that, in the beginning of the pandemic, she hadn’t quite known what role a musician should play during this challenging moment. “I get into the technicalities, or the day-to-day of the logistics of being a musician, whether that’s being on tour or whatever, and I forget sometimes how uplifting it is for other people,” she says.

As a result of this experience, Dang was moved to make Meditations Mixtape, Vol. 1, an EP released on May 22 via Leaving Records, comprised of four tracks that were recorded over the course of ten days. It was a project that she wanted to get out into this world quickly. “I think that everyone is feeling their own anxiety during this time,” she says. “That drove me to do these.”

Dang first learned music via the Sikh community and gurdwara, and went on to study sitar and then electronic music and technology. Over the course of three full-length albums, the most recent being last year’s Parted Plains, she has earned critical acclaim and fans for developing a sound that incorporates elements of both North Indian classical and experimental electronic music. Her process of creating music, she says, has evolved a lot over the years.

“I started out processing my sitar and vocals through a handful of guitar pedals and playing these live experimental, distorted, noisy, avant-garde synths,” she says. “I was doing some of those loops live and then moved into using a sampler. For a couple albums, my process started with samples, making patterns out of them and then using those patterns as the basis for the songs.” More recently Dang says she’s become increasingly interested in a variety of different kinds of synths.

With Meditations Mixtape, Vol. 1, though, Dang worked in a different way, given the current pandemic-related circumstances. “It was a very interesting exercise in using what I had at home,” says Dang. “When I work on music, there are a lot of different equations that I think about. I often think about the live aspect of it because I do love performing live. I typically perform live a lot and I’ve toured a lot, but, without any future touring in sight, I was thinking that I don’t have to worry about that right now.” Instead, she says of the EP,  “These are just songs for people to listen to on their own.”

On “Tension Tension Release,” released earlier in May, Dang sings the syllables “ni, ni, sa,” a solfége in Hindustani classical music, to draw listeners into a possible moment of meditation. “I wanted that piece to be all around the breath and finding those moments of tension and really leaning into them and then releasing them either when you sing sa,” she explains. “If people want to sing along with it that would be awesome, or just breathe along with it.”

She adds that, while she did make this particular piece with classical meditation in mind, she had a different kind of experience while singing “ni, ni, sa” as she cooked. “It was just the most relaxing and really grounding cooking experience that I had ever had,” she says. “I think it’s nice to find those moments in your daily life.”

“I don’t want to put out music that dictates how people should listen to it,” says Dang. “If you want to meditate full-on with them, that’s great, but, also, don’t beat yourself up for not being someone who meditates in the very classical sense of the word.”

Elsewhere, Dang says, she composed less for traditional meditation. On “Simplicity Mind Tool,” she incorporated lyrics from Sikh scripture that are meaningful to her. “In the scripture, it says specifically that focusing on the divine is the way to find peace and stability. I interpret that a little more widely. My interpretation of the divine is more about universal consciousness and collective understanding,” she explains. “My feeling is that if you focus on yourself, your spirit and the context of this collective – our community, rather than our stuff – that’s a way for people to find tranquility within ourselves.”