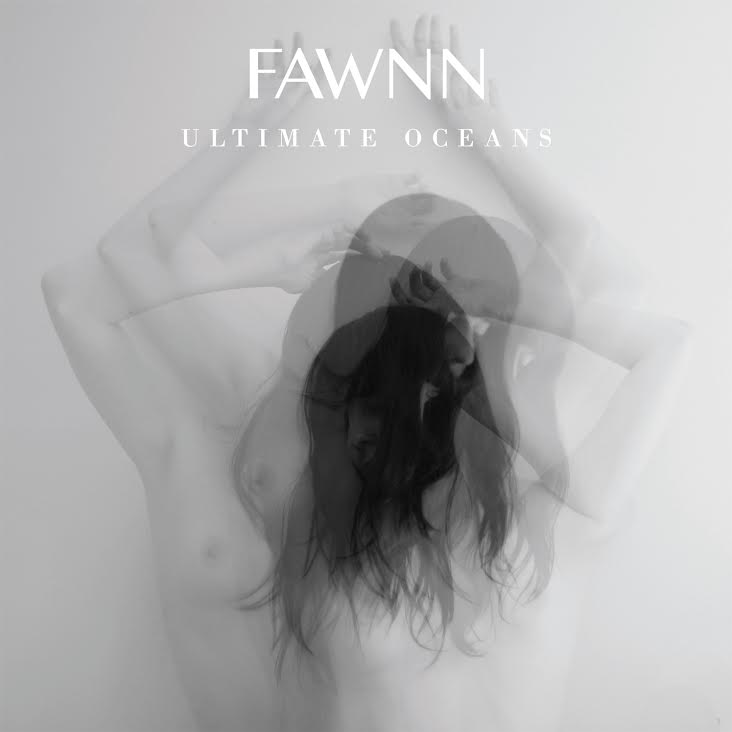 Dreamy Detroit indie rock foursome FAWNN premiered their first single off of their anticipated forthcoming sophomore album Ultimate Oceans on Stereogum last week. An iridescent pop track reminiscent of Washed Out meets a sedated The New Pornographers,”Galaxies” is familiar and satisfying yet feels defeated. “Galaxies” is prom night for mid to late twenty-somethings who sway in misguided unison to the shared disenchantment of young love turned static: the death of the honeymoon phase. Listless imagery painting spacial comparisons between intimacy and celestial phenomena is nothing new, and FAWNN struggles to breathe sincerity into this very evocation. What “Galaxies” DOES provide, however, is the aural equivalent to the ambivalence of drinking overly spiked punch, texting your ex a sad version of “hey” and half-heartedly hoping you don’t end up going home alone. The bass line is lulling and instinctual and when paired with the droll delicacies of the vocal harmonies, “Galaxies” creates more distance than it fills. This is likely an intentional sensation as the stand out lyric “Now that we’re allowed to touch/it’s over/Galaxies inside” encapsulates simply the boredom and painful loss of fascination when a love/like has run its respective course. Maybe that’s what makes “Galaxies” a frustrating listen. Maybe it yanks on that dark inner mess that we have been meaning to clean up but just haven’t made time for. It’s a song about passionate indifference and although successful in its glittery tones and thoughtful production, it is almost too literal in its heartbroken lethargy to feel anything more than “meh.”

Space out with the first taste from FAWNN’s latest “Galaxies” below: